How To Teach Rounding When It Feels Like a Struggle 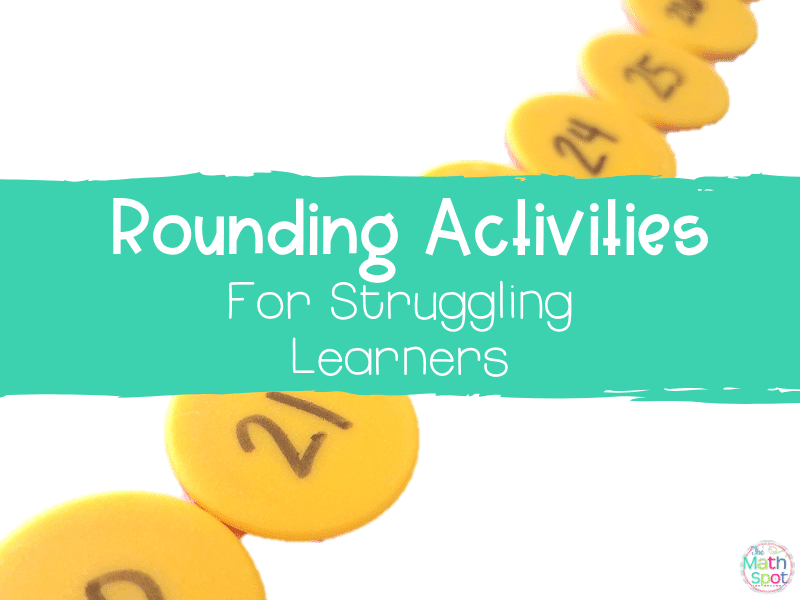 If your grade level has standards around rounding numbers then you have thought long and hard about how to teach rounding to students who are struggling with math. There are two main schools of thought here.

I implore you to choose option #2.

The thing is, rounding is actually a very simple skill. Students who struggle to round numbers most often don’t have a misconception about how to round, they lack an internal number line and the number sense that allows them to be able to round.


In other words, it’s not a rounding issue, it’s a number sense issue.
To teach struggling learners to round you want to spend the majority of your time developing number sense and, when you do, your students will pick up the skill of rounding quickly as a related afterthought.
Two main activities you will want to focus on are:
Activities for Identifying Benchmark Numbers
Play round robin skip counting games like “Buzz”. Students stand in a circle and you will identify a start number (ex: 250) and a buzz number (ex: 430). Starting with the start number students will count round robin from the start number to the buzz number. Whoever says the buzz number sits down and the game continues.
Play “Find the Hidden Number” by giving students a number line counting by a particular interval (ex: 100, 200, 300, etc.) Ask students to point to the number line to find the spot where numbers are “hiding” (ex: Where is 438 hiding?)
Activities for Counting Between Benchmark Numbers
Write the numbers between two benchmarks on post-it notes. Post the benchmark numbers on a classroom whiteboard and draw a number line between the two numbers. Give students the remaining post-it notes and ask them, one at a time, to determine the spot where they think their number would go. (ex: 4,500 to 4,600. Post-it notes include 4,510/4,520/4,530, etc)
Repeat the same activity as on the post-it notes, however, give students their own whiteboard and ask them to write in the numbers between two benchmarks. They may write all of the numbers at once or you may ask them to plot specific numbers in your chosen order.
… And Then What Do I Do?
If your students are fluent in counting by and knowing benchmark numbers and they also have an internal number line that lets them know where a number falls between two benchmarks, rounding is really a simple skill! You can scaffold this by “thinking C-R-A“.
Remember, if you think you have a rounding problem, you likely have a number sense problem instead! Shore up your students’ number sense and you will serve them far beyond the skill of rounding!
Related Resources: 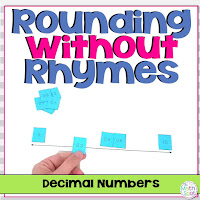 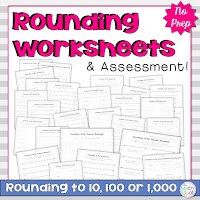 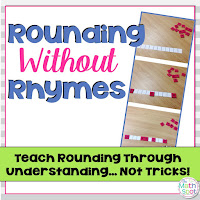 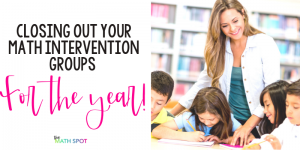 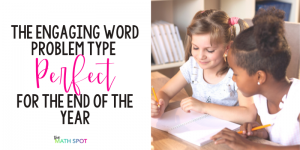 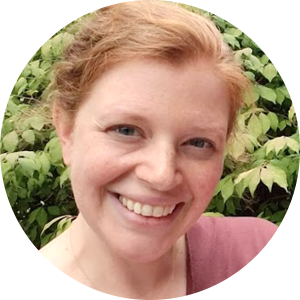